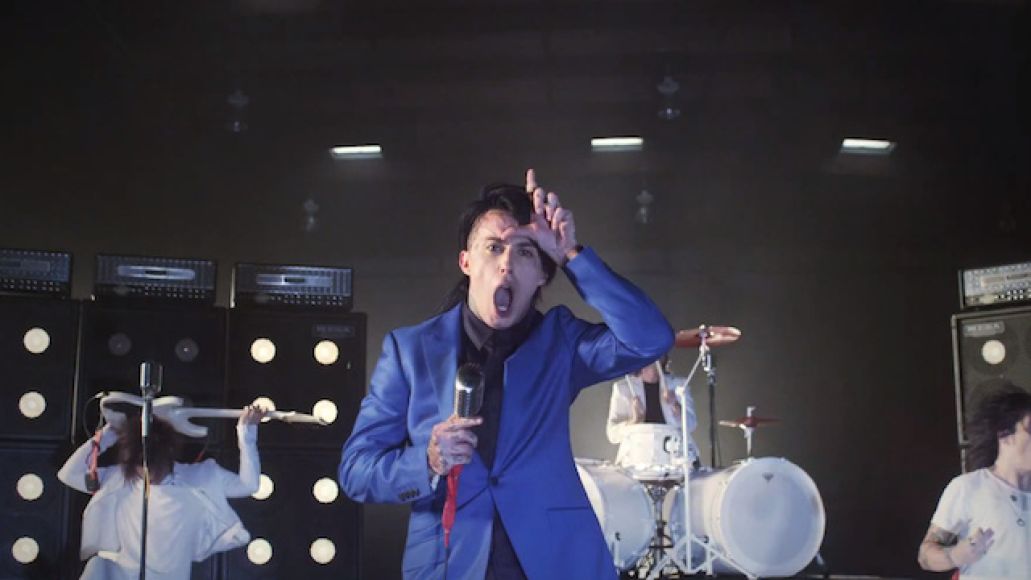 Las Vegas metalcore band Falling In Reverse’s new video for “Alone” is being called the worst music video ever. It appears some folks are irked by everything frontman Ronnie Radke has to offer, from his rap-rock vocals to the crab-core sequence and, maybe worst of all, ghost-riding a Lambo. On today’s Rock it Out! Blog, Sami breaks the video down frame-by-frame and offers his two cents on this artistic tragedy.

Do you think this is the worst music video out there, or are there far worse things out in the ether? Leave your critiques and comments down below.

And here’s the video:

Rock it Out! Blog: "Is This The Worst Music Video Ever?"