In 2012, the FBI’s National Gang Intelligence Center released an updated list of known street gangs. Listed alongside the likes of the Bloods, Crips, and others, was Insane Clown Posse’s fanbase, known as Juggalos. Recently, ICP members Shaggy 2 Dope and Violent J, along with four Juggalos, have filed a lawsuit against the Bureau in an effort to remove Juggalos removed from the list. The case has garnered so much attention that the American Civil Liberties Union has joined ICP’s lawyers in the suit.

On today’s Rock it Out! Blog episode, Sami talks to Farris Haddad, one of the lawyers representing ICP and a self-proclaimed juggalo, about how the case is progressing thus far. They also discuss some of the hardships Juggalos have experienced since the FBI listed them as a gang. 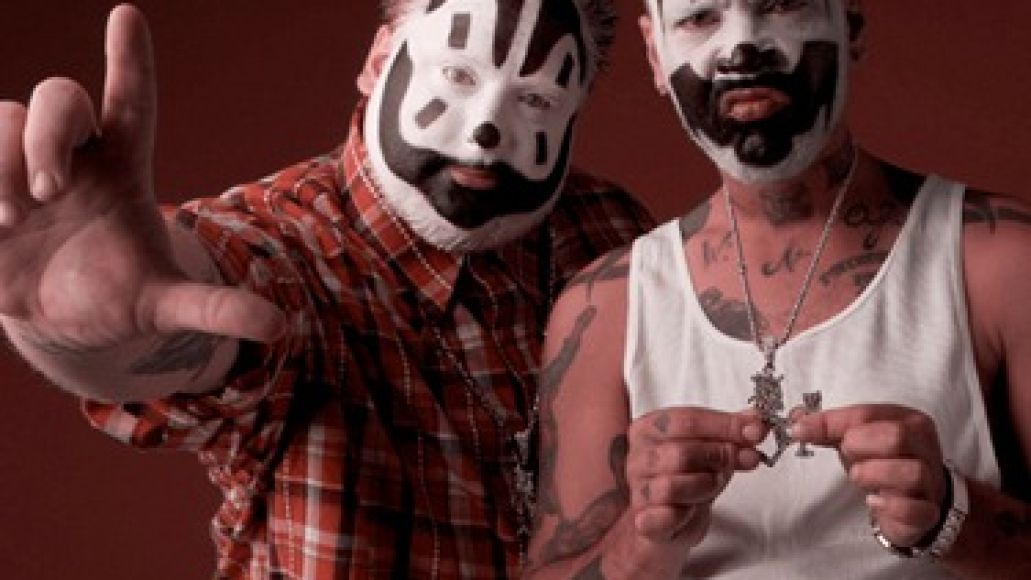 Rock it Out! Blog: "Juggalos vs The FBI"