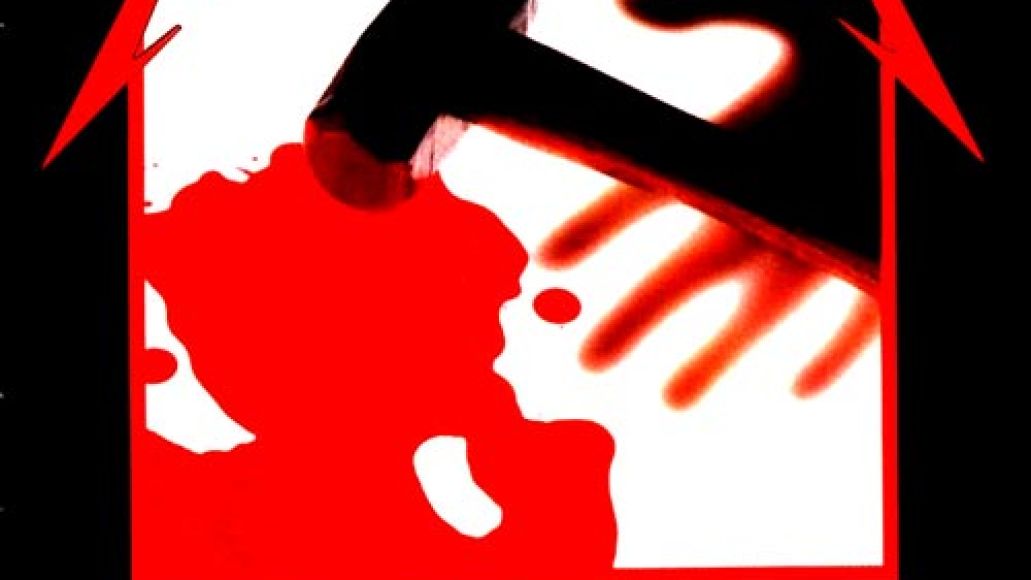 On July 25th, 1983, a young Bay Area metal band named Metallica delivered on to the world its debut record. That album was Kill ‘Em All,  and today marks 30 years of soundtracking skull-crushing mosh pits everywhere. (The LP will be staying in tonight since it has to work early tomorrow). So, on today’s Rock it Out! Blog, Sami and Consequence of Sound Editor-In-Chief and resident Metallica expert Michael Roffman commemorate the album’s legacy and its impact on heavy metal. But how are you celebrating this momentous occasion? What tracks will be played at ear-crushing levels? Where do you rank the album amid Metallica’s storied discography? Leave your comments, and birthday wishes, in the comment section below.