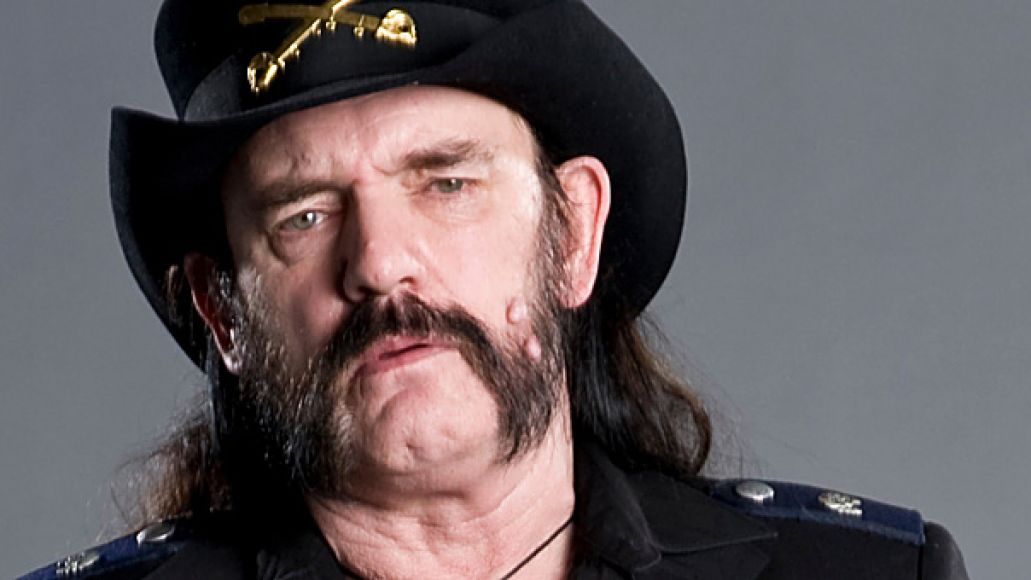 Were you excited to see MotÃ¶rhead live and in the flesh at Chicago’s Riot Fest this September? Well, you’ll have to hope for next year. Earlier today, it was announced that Lemmy & Co. had to cancel their appearance due to “unforeseen circumstances”, which likely stem from Lemmy’s recent troubles with hematoma.

In their stead, however, is a handful of other veterans, specifically Pixies, Joan Jett and the Blackhearts, Andrew W.K., and many more. In light of the news, Rock it Out! Blog wants to know what band you would have picked to replace MotÃ¶rhead. Would you add a few bands to fill the gap, or maybe go for some big-name surprise? Is there even a suitable substitute? Leave your thoughts in the comment section below.

Also on today’s episode, Sami recaps more headlines, including a rare Radiohead demo tape going up for auction, Jason Bonham hoping to drum next to a John Bonham hologram, and a new video from FIDLAR that involves Nick Offerman and loads of urine.

Rock it Out! Blog: "Motörhead Cancels All Tour Dates"