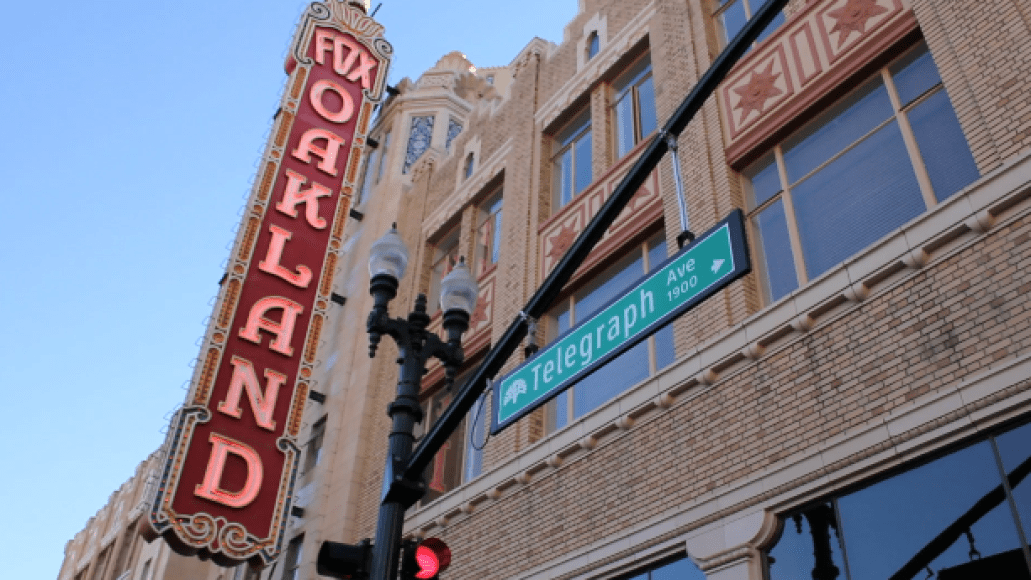 On this installment, we head to Oakland, CA for an intimate look into the legendary Fox Theater. Opened in 1928 as a movie house, the Fox underwent renovations and reopened in 2009 to become one of the premiere music venues on the West Coast. Since the renovation, the venue has hosted everyone from Atoms For Peace to Green Day. It even appears as one of the playable venues in Green Day’s Rock Band game.