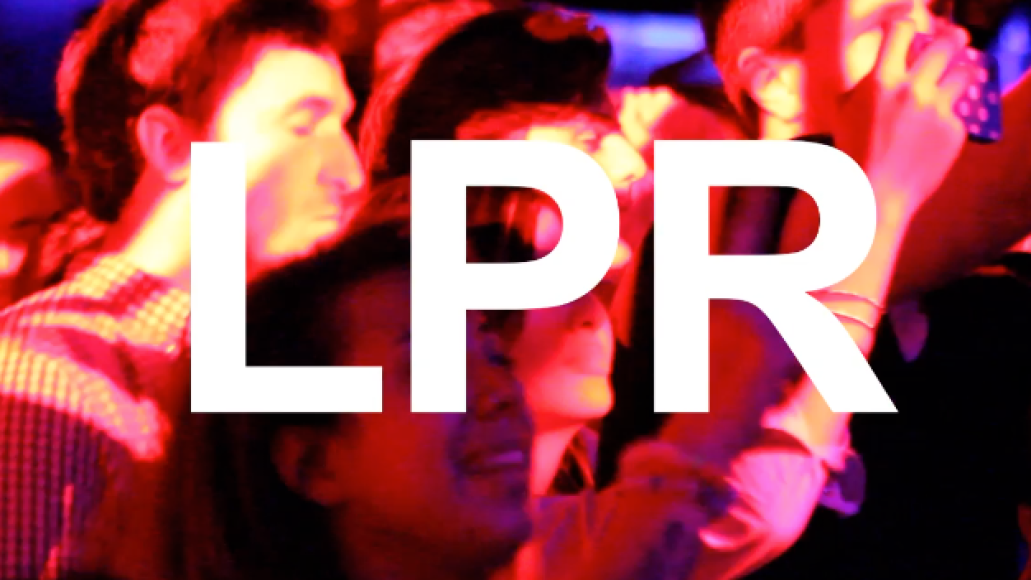 Opened in 2008, (Le) Poisson Rouge is the brainchild of Manhattan School of Music graduates Justin Kantor and David Handler, who intended to use the space to foster the fusion of “popular and art cultures” in music, film, theater, and fine art. Since its inception, the venue has opened its doors to artists across the musical spectrum, including Atoms For Peace, Iggy Pop, Boris, UltraÃ­sta, Colin Stetson, Os Mutantes, Death, Clinic, and more. And, for anyone who ever gets bored during a show, simply crane your neck upward to check out the suspended fish tank.

The Day Dave Matthews Band Pooped on Chicago: A Documentary

The Intravaginal Speaker: How it Works