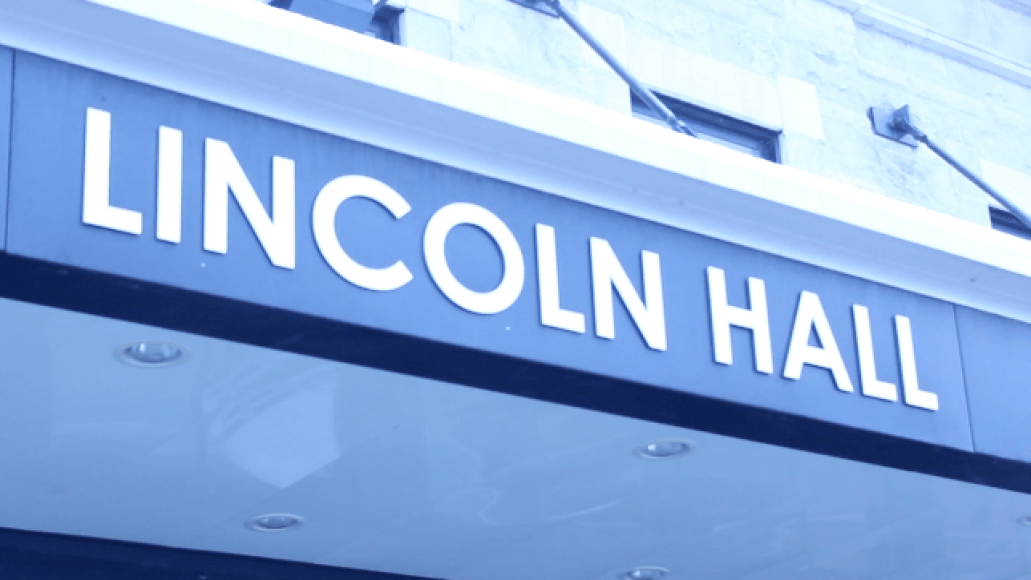 For this installment, we go backstage at Chicago’s Lincoln Hall. Opened in 2009 by the owners of another Chicago venue Schubas, the venue consistently welcomes music’s biggest bands, everyone from Mumford & Sons and Wilco to Fiona Apple and The Weeknd. When live music isn’t on the bill, Lincoln Hall returns to its roots and becomes a three-penny theater where patrons can go to see classic movies for an incredibly low price.