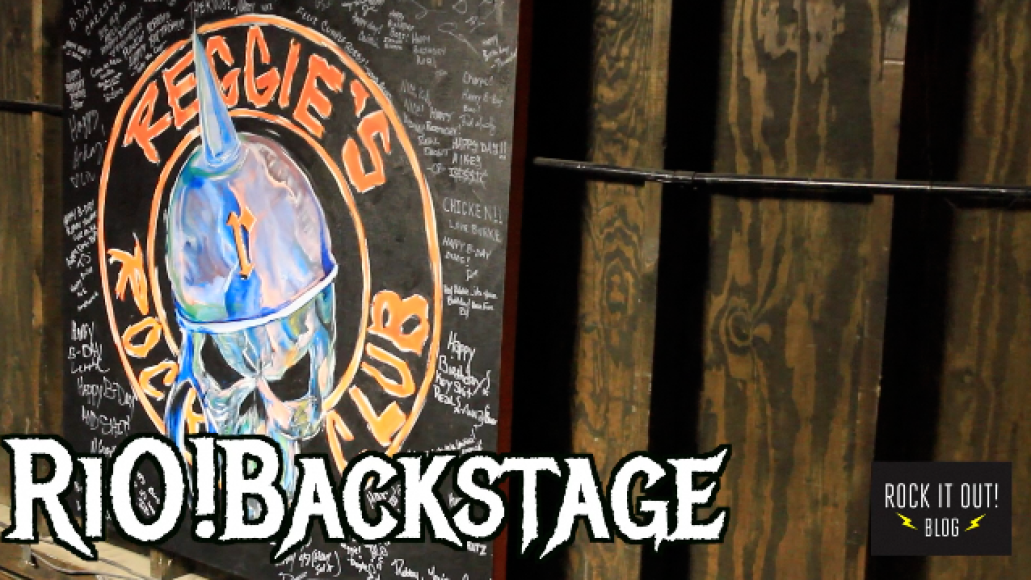 On this installment of RiO!Backstage, we go behind the scenes of Reggie’s Rock Club in Chicago, IL. Opened in 2007, Reggie’s could be considered a rock emporium. Not only is it a venue that caters to all genres but it also houses two stages, a bar, restaurant, record store, and clothing store. Whether you’re downstairs moshing to a band, upstairs getting doused by their outdoor shower, or heading to an event on one of their two buses, Reggie’s is essentially your one stop for all things rock and roll.