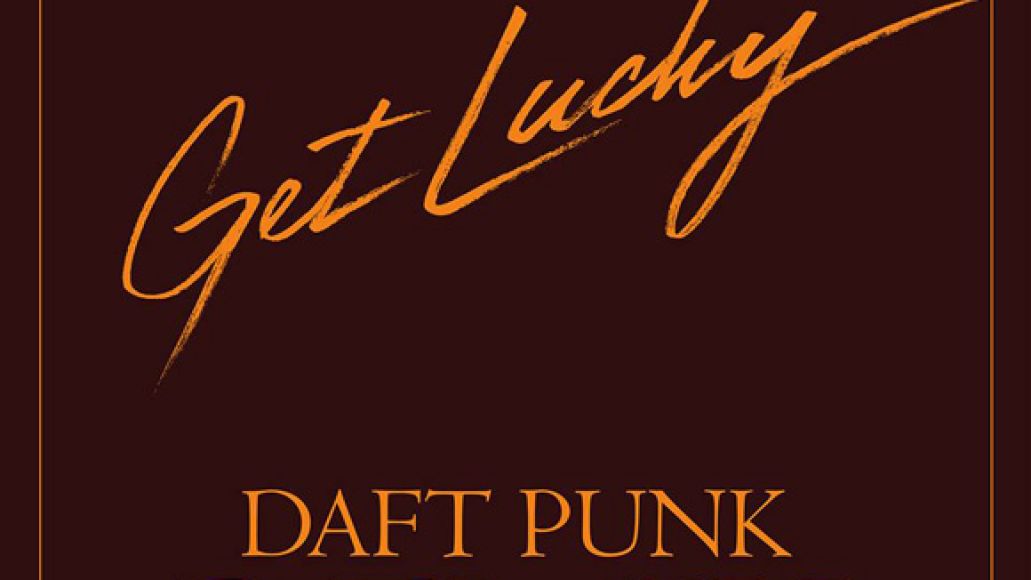 Earlier today, Daft Punk released their own remix of “Get Lucky”. While Sami may not be a fan of the robots’ reworking, it has inspired him to ask this question on today’s Rock it Out! Blog: What song would you like to see your favorite artist take a second shot at? Perhaps you’re not a fan of the song’s mixing (The National’s “Terrible Love”) or the actual lyrics (The Killers’ “Mr. Brightside). Or, does the studio version just not quite capture its intensity in concert? If you had the power (and the money), who would you send back into the studio? Let us know in the comments section.

Also on today’s show, Sami recaps more music headlines, including the passing of former Devo drummer Alan Myers, The Dismemberment Plan releasing their first new studio album in 12 years, and MotÃ¶rhead canceled dates due to Lemmy suffering from a hematoma.

Rock it Out! Blog: "Songs in Need of Improvement"