The heyday of emo has long since passed. Radio stations no longer champion bands such as Dashboard Confessional, Story of the Year, Hawthorne Heights, or any of the other tough-yet-sensitive bands that kept their glass-fragile heart encased in your sister’s skinny jeans. But now a burgeoning movement of new bands is looking to bring the “emo” sound back to its original roots, away from the “whiny,” swept-haired stereotypes of the major acts of old. Is it too late for these rising acts to make a dent in the current musical landscape?

On this episode of the Rock it Out! Blog, Sami invites members of the aspiring emo bands Empire! Empire!, Dowsing, By Surprise, and The World Is A Beautiful Place & I Am No Longer Afraid To Die for a roundtable discussion on the current state of genre. They discuss why emo got such a bad rap in the first place, what’s being done to reverse the stereotypes, and how new emo bands can become successful. 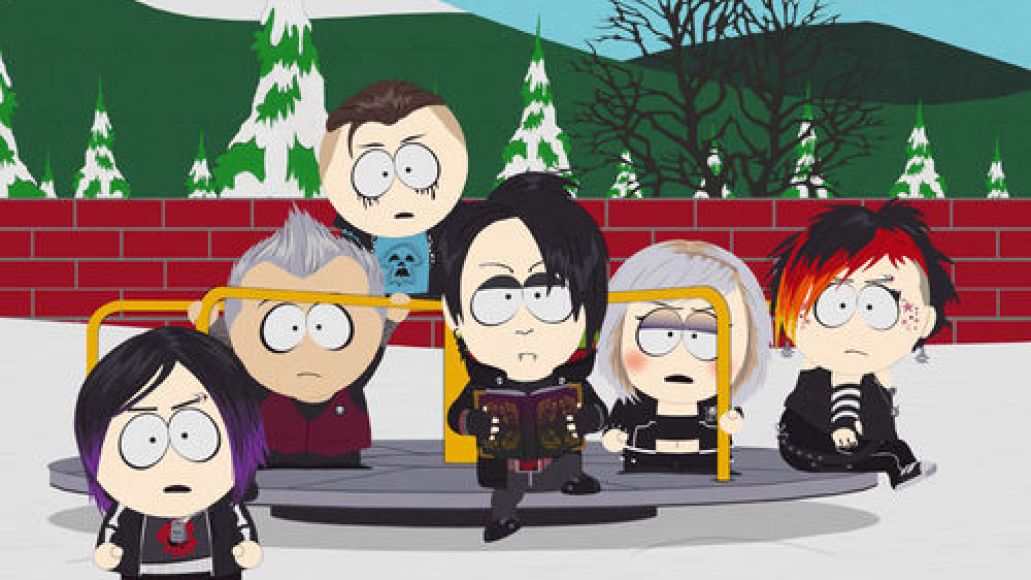 Rock it Out! Blog: "The Emo Revival: A Roundtable Discussion"