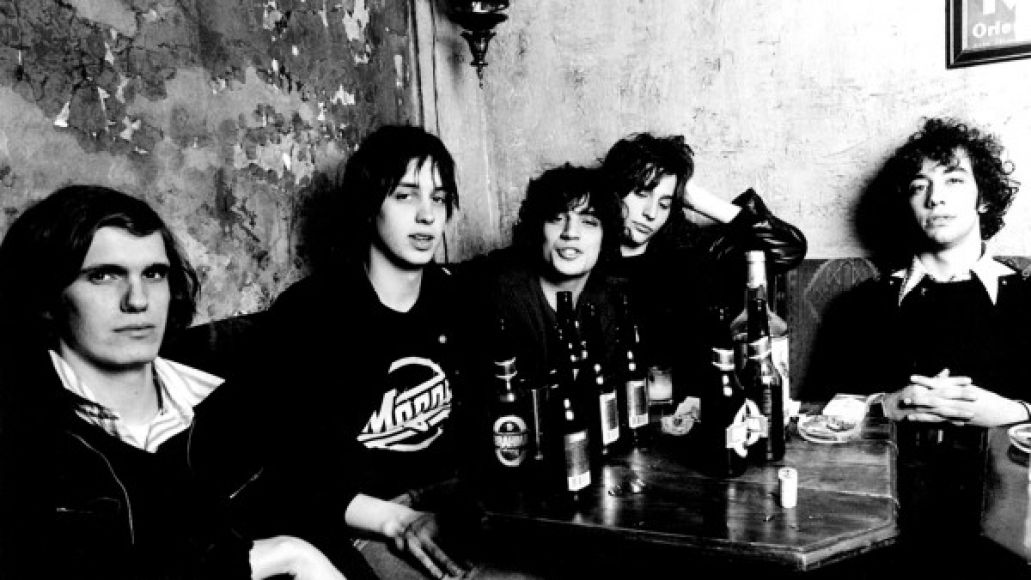 As if 2013 wasn’t already off to an amazing start, now The Strokes have jumped into the action by announcing a new single and album! That’s the main headline on today’s Rock it Out! Blog. Sami also discusses the lineup for the New Orleans Jazz & Heritage Festival, how Protest the Hero fans are paying for their next album, the title of Phoenix’s album, and Tom Morello’s role in Bruce Springsteen’s upcoming tour.

Rock it Out! Blog: "The Return of The Strokes"