What songs did your parents sing to you to put you to sleep? “Hush Little Baby”? “Rock-A-Bye Baby”? “Master Of Puppets”? Turns out that last one isn’t so far off thanks to a series of albums called Rockabye Baby! The albums feature lullaby versions of songs from your favorite bands and artists including Radiohead, Metallica, The Beatles, Tool, and more. Recently, however, a Nickelback version was released much to the chagrin of many a music fan.

In today’s Rock it Out! Blog episode, Sami invites Lisa Roth, Vice President and Creative Director of CMH Label Group, the label responsible for distributing Rockabye Baby! albums. They discuss the history of the albums, how bands are chosen to be covered, and why Nickelback was their most recent release. 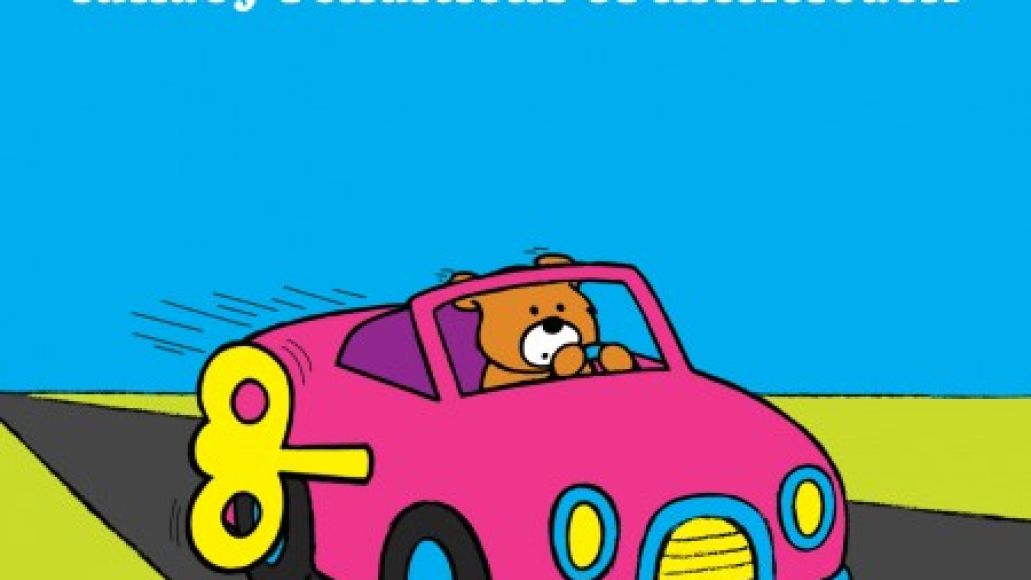 Rock it Out! Blog: "The Story Behind Rockabye Baby! and Their Lullaby Rock Songs"