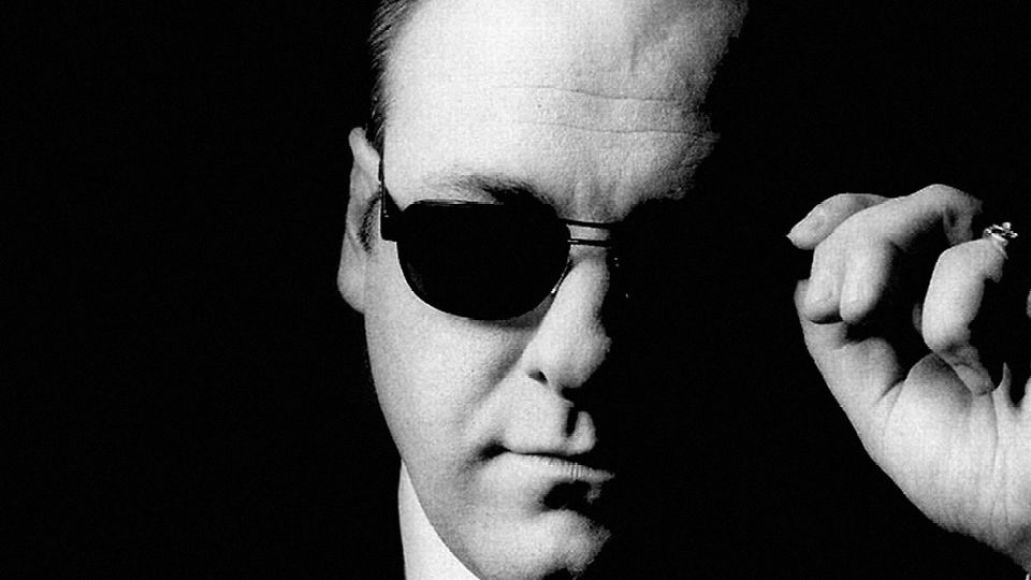 Yesterday, it was announced that actor James Gandolfini, best known for portraying linchpin Tony Soprano in The Sopranos, passed away in Italy at the age of 51. On today’s Rock it Out! Blog, Sami pays his respects to the fictional New Jersey mob boss by recasting the beloved HBO series with a cast of all-star musicians. Would Jack White be the perfect fit for Tony? Maybe Dave Grohl should have a spin at good ol’ Paulie Walnuts? And who would play the role of Big Pussy? Let us know your casting decisions in comment section below.

Also on today’s episode, Sami recaps more headlines, including when you can buy new live albums from The Shins and The Kills, who’s playing the Shiprocked cruise in January, CHVRCHES’ massive North American tour, and Steven Tyler’s solo plans.

Rock it Out! Blog: "What Musicians Would You Cast In The Sopranos?"