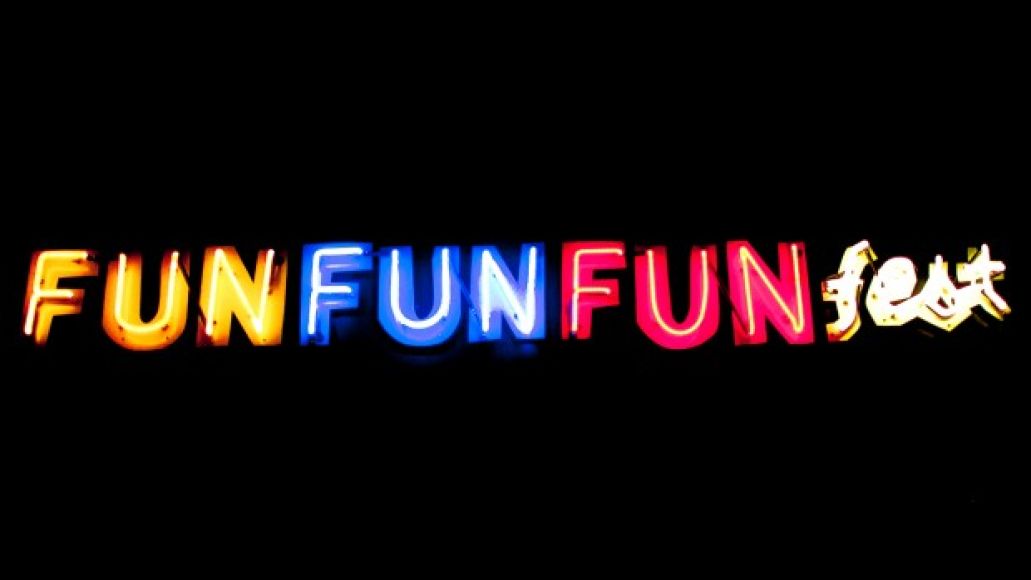 This year was huge for festivals. Some were introduced, some had their last hurrah, and some continued to solidify their place as premiere American music fests. But Consequence of Sound took on the task of choosing what they thought was the best one this time around and bestowed the honor on Austin, TX’s Fun Fun Fun Fest. (Whereas Sami made a personal pick and dubbed San Francisco’s Outside Lands.) But how about you? What music festival had everything you wanted and more? Which one do you plan on returning to in 2013? Let us know.

Also on today’s episode, Sami and Consequence of Sound Editor-in-Chief Michael Roffman recap the 12-12-12 benefit concert at Madison Square Garden and discuss the forthcoming track from Paul McCartney and the surviving members of Nirvana, talk about the line up for Download Festival 2013, and residents of the UK that claim heavy metal as their official religion.

Rock it Out! Blog: "What's your favorite festival of the year?"