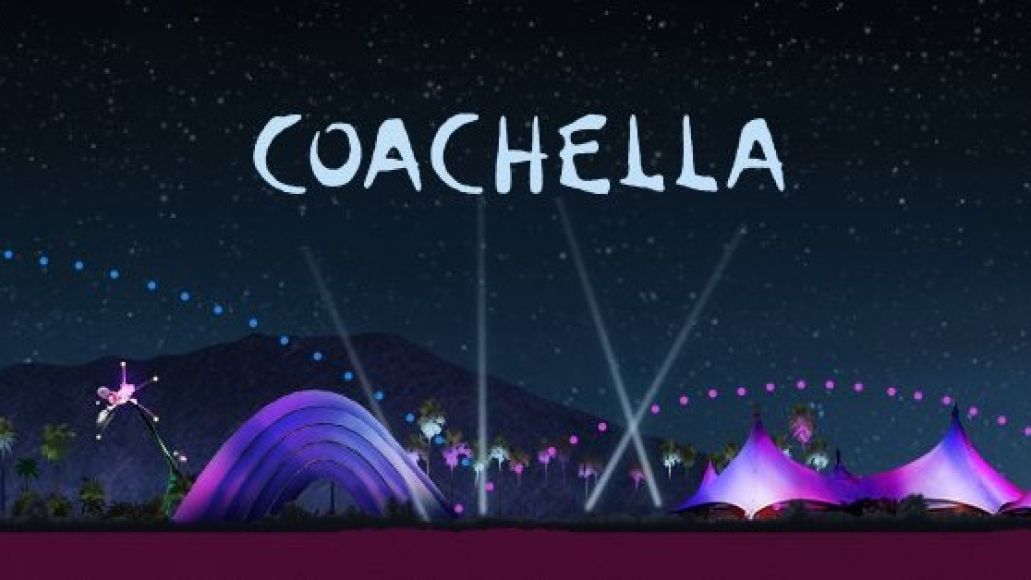 The city of Indio, California has approved a plan hold the Coachella Valley Music & Art Festival through the year 2030. On today’s Rock it Out! Blog episode, Sami asks you to look through that magic 8-ball and predict the future — what band do you think will headline the legendary festival 17 years from now? Leave your predictions in the comment section, Miss Cleo.

Also on today’s episode, Sami gives you the heads up on who’s playing at this year’s Summerfest and Rock in Rio festival, and where you can listen to the forthcoming Oblivion soundtrack.