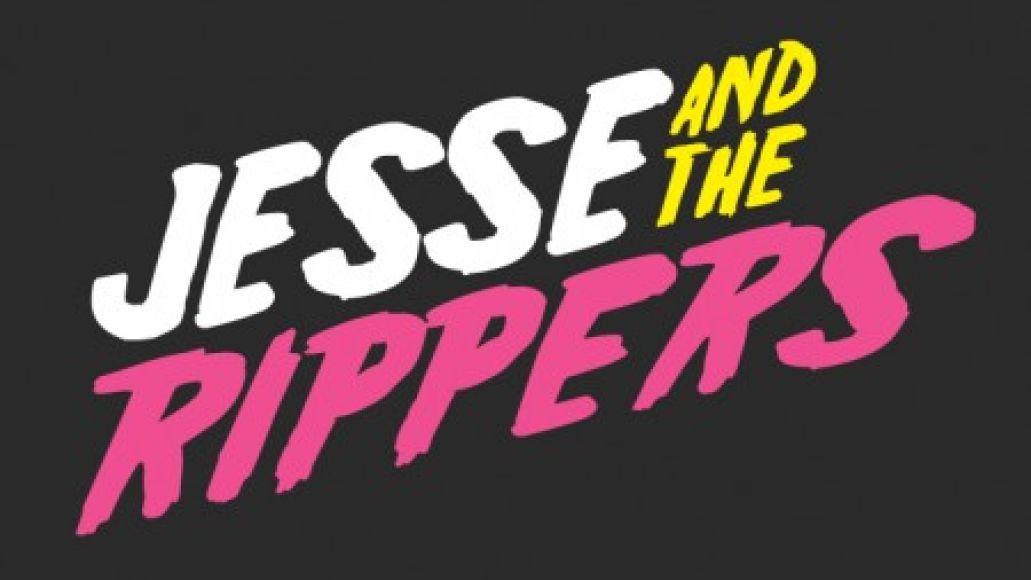 If you’re a millennial then there’s a good chance the show Full House holds a special place in your heart whether you want it to or not. Which means you’re also aware that Uncle Jesse, a.k.a. John Stamos, fronted the band Jesse And The Rippers during his time with the Tanner family. Well, good news: this Friday night, courtesy of Late Night with Jimmy Fallon, the legendary sitcom band will reunite for a once in a lifetime performance!

In light of their impending reunion, today’s Rock it Out! Blog wants to know which other TV rock bands you would love to see reunite. Are you a former groupie for Zack Attack? Would you have seen The Beets live in concert? Do you own any albums from Dethklok? Let us know in our comment section!

Also on today’s episode, Sami recaps more music headlines, including when you can expect the first ever Cassette Store Day, a new song from Arctic Monkeys, and where you can listen to a previously unreleased acoustic track from The Smashing Pumpkins.