It’s the beginning of November which means the impending holiday season should be the only thing on your mind. What gifts will you buy? Who’s invited to Christmas dinner? Do you have enough mistletoe? But the one thing you shouldn’t bother yourself with is the albums you’ll be listening to this season.

On this episode of the Rock it Out! Blog, Sami brings together Consequence of Sound Editor-In-Chief Michael Roffman and staffers Dan Pfleegor and Nick Freed for a yuletide pint at Chicago’s Town Hall Pub and to discuss Christmas albums from Bright Eyes and Bad Religion. As they deliberate which album will better fill you with the spirit of Christmas, let us know what bands or albums you enjoy listening to so your holidays are merry and bright. 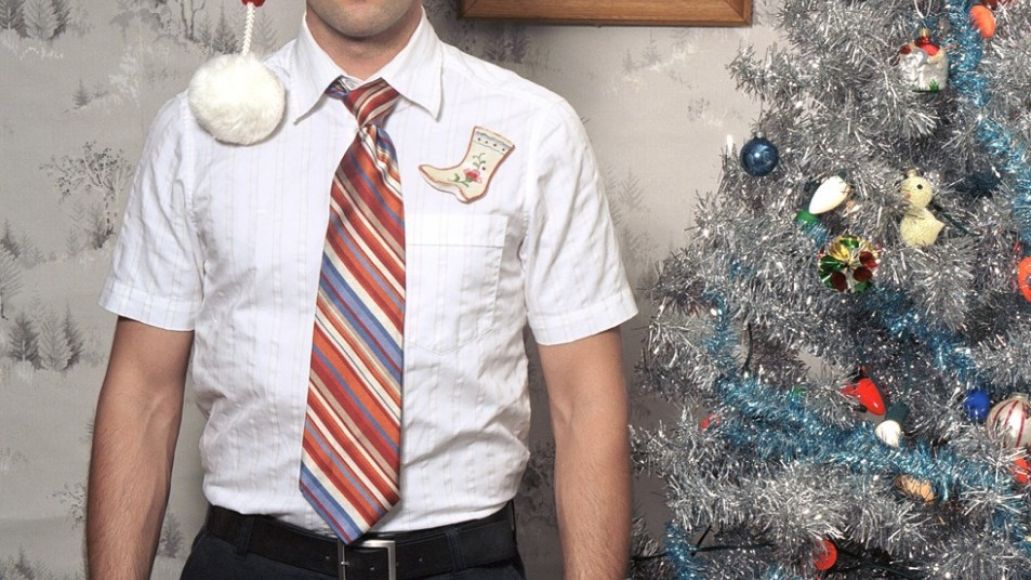 Rock it Out! Blog: "Will it Be a Bright Eyes or Bad Religion Christmas?"