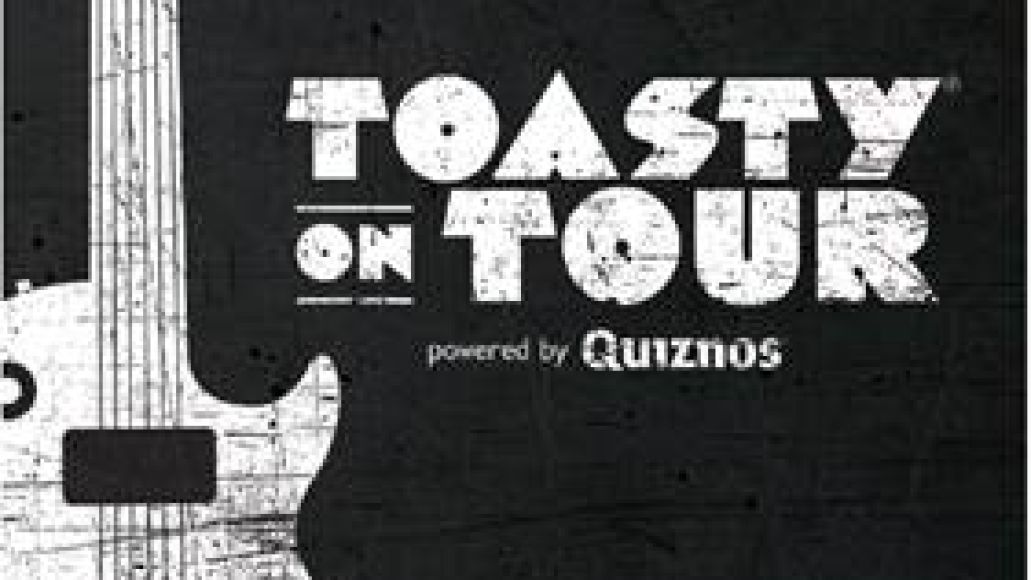 Today’s episode features an exclusive two-song performance from one of the stars of The Walking Dead, Emily Kinney. Along with performances of “This Is War” and “Never Leave LA”, she chats with us about being a TV star turned musician, what it’s like touring, and her biggest influences. Kinney’s new album This Is War is due out later this year.